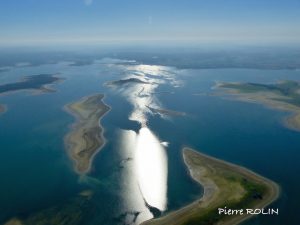 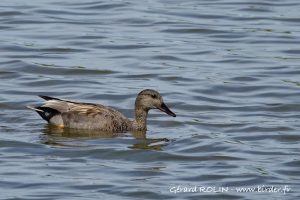 The Gadwall is one of our breeding ducks 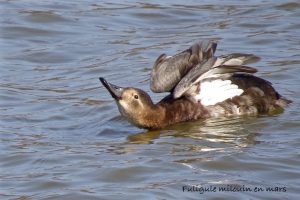 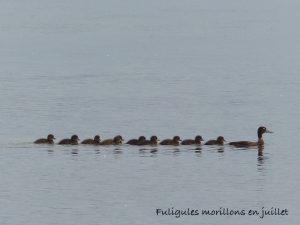 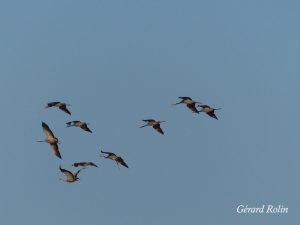 You may see the first Common Cranes in August 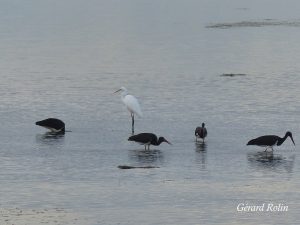 Lake Der is a regular stopover for Black Storks and a few pairs nest in the nearby forests. 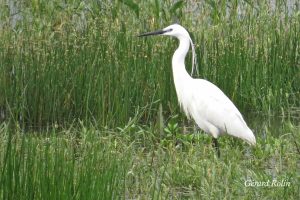 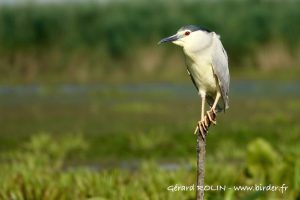 Black-crowned Night-herons are quite easy to see in summer. 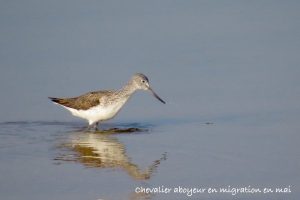 Greenshank, one of the 15+ species of waders you can expect to see in August-September 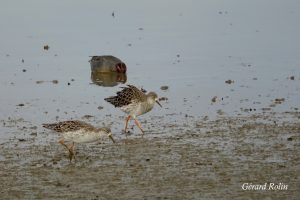 Ruffs are common in August-September 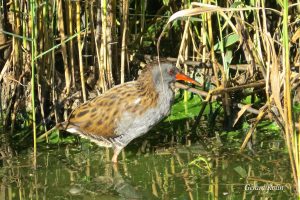 The Water Rail can sometimes be seen along the reedbeds, especially early in the morning or in the evening. 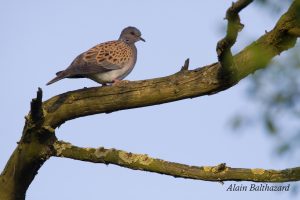 The European Turtle-dove is not uncommon in this area. It is still present in August. 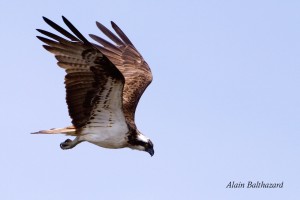 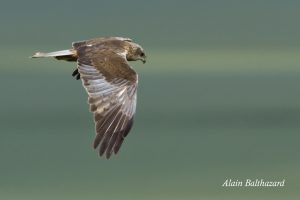 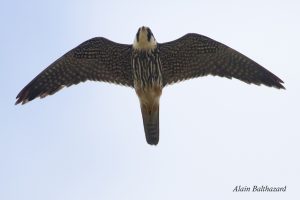 August is a good month to see the Eurasian Hooby hunting dragonflies and swallow. 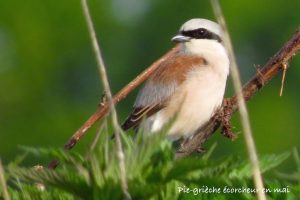 Red-backed Shrikes are rather common but they leave in August 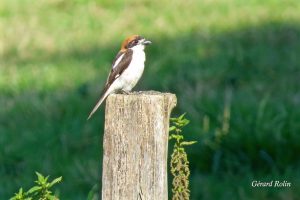 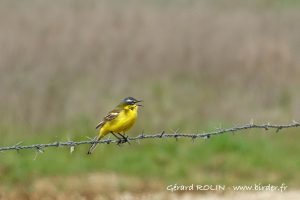 The Yellow Wagtail is a common summer visitor 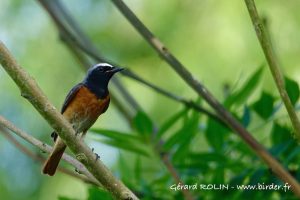 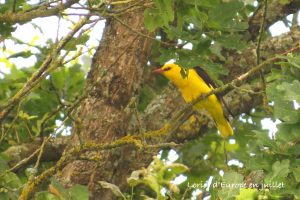 The Golden Oriole is common but it may be quite difficult to see well. 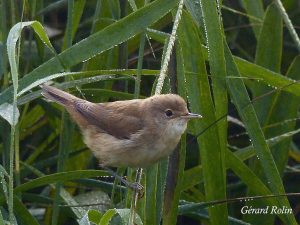 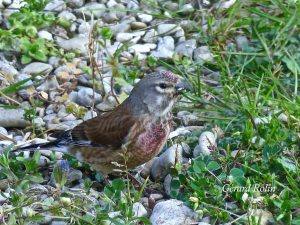 The Common Linnet is a common bird here 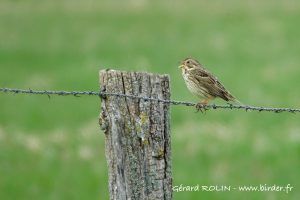 The Corn Bunting is common in some places near the lake.

In most birdwatchers’ mind, lake Der is associated with huge flocks of Common Cranes leaving lake Der early in the morning in October and inNovember or with Bewick’s and mute Swans or a White-tailed Eagle in winter. But lake Der area is also probably one of the best birding spots in France and even in Europe throughout the year and, thanks to the variety of landscapes we have in a small area (the lake itself, marshes and reedbeds, pastures and hedges, old oak forests…) you can expect to see  quite a lof of “nice” species even on a hot summer  day. We usually see between 40 and 50 species of birds on a half-day trip  and sometimes more than70 or 80 species on a whole-day trip.

As lake Der is an artificial lake intended to regulate the course of the river Seine, its level goes down by some 5 cm a day in summer and, in August, it becomes an important stopover for migratory birds including lots of waders  but also Black Storks and Ospreys and some more irregular visitors such as a Short-toed Snake-eagle, a Caspian Tern or a Eurasian Spoonbill.

As you see, lake Der is worth a visit in summer.

This site uses Akismet to reduce spam. Learn how your comment data is processed.